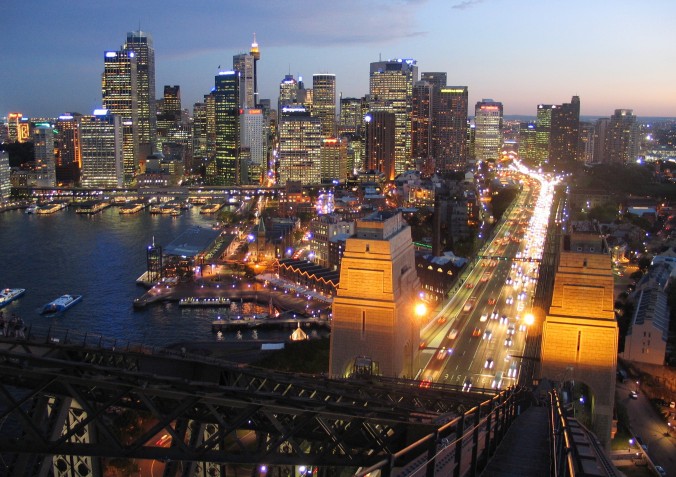 The Federal government’s willingness to debate the Harper Review recommendation to introduce cost reflective road pricing is an opportunity to move a difficult issue forward; provided it recognises the root and extent of the problem its seeks to fix.

The roads sector has had a carte blanche operational model for the best part of two centuries, where political will has prevailed without discipline of balance sheet management, commitment to service standards and rate of return on assets.

As a result Australia has spent over $210 billion in the past ten years on roads but slower and less reliable travel time persists across the nation. Clearly there is a problem in translating road spending into practical and meaningful outcomes for the community.

Australia has form in cleaning up these problem areas. The roads sector could learn from energy and telecommunications where corporatisation helped make decisions more transparent, linking user charges with building, maintenance and capital raisings. Together this has improved a project selection process that is more centred on customers.

Now is the time to do the same for roads.

While many argue that traffic hyper congestion is a concern, its causes are only partly related to transport problems, like insufficient road space.

Australia has ignored the transport and land use connection for over a century, and to continue along this path is foolhardy.

A fundamental principle that must shape this road pricing debate is ‘efficient infrastructure relies on efficient land use’. Australia is in the midst of a moment of truth, where scarcity of land in cities is preventing the building of cost effective roads. This too is an opportunity for positive change.

For decades, cheaper land on city fringes has served as a safety valve providing respite in pleasant settings for families escaping the artificially exorbitant price of real estate closer to jobs and amenities in and near CBDs.

The combined effect of bad regulation, and policy dementia has resulted in a capital substitution process that is extraordinary in scale and reach. To make fringe suburbs liveable, accessing jobs and services has been made possible through multiple car ownership. Economists call this process capital substitution, in this case buying cars instead of more proximate and expensive land.

To be frank, this capital substitution has worked well enough since the 1930s where cars and public transport together have managed to keep people connected and productive.

But the last decade has seen hyper congestion take hold of our key cities. Cars that are relied upon to commute are using roads that are slower and less reliable. Major roads in Sydney have a peak hour of 13 hours a day, and Sydney has an average speed in the peak of around 40km/h and Melbourne slightly faster. But our smaller cities rate poorly with London being some 30 per cent faster for an equivalent trip in the peak.

Minister Fletcher responding to the Harper Review road pricing recommendation late last year is absolutely right in saying that any change must be transparent and deliver clear community benefit. But the transparency needed is not just microscopic clarity to proposals, but evidence of whole of government deliberation of the problem, and to un-mercilessly break down institutional silos across Federal and state boundaries that are feeding the problem in the first place.

Sparsely populated suburbs that lock in car ownership without proper choice to alternative housing types are a fundamental problem. Along with other mega trends like increasing casual employment are feeding multiple peaks in traffic volumes in the day and very complex travel patterns. High transaction costs for buying and selling property is preventing people moving closer to jobs, necessitating longer commute time. There are clear reasons why our roads are so intensely relied upon.

To launch a discussion on pricing reforms is important but there is much more to this solution. We all understand the proposition of drive less, and pay less but this is not a voluntary choice for many, when so much of our lives have been dictated by an immobile building stock.

Cost reflective pricing may well have its place, but lets avoid treating the symptoms and get to a root cause of our traffic woes by first introducing corporatisation principles to public road agencies and at same time fixing an archaic land use planning regime.

*A version of this artice featured in the Australian Financial Review, Jan. 5, 2016